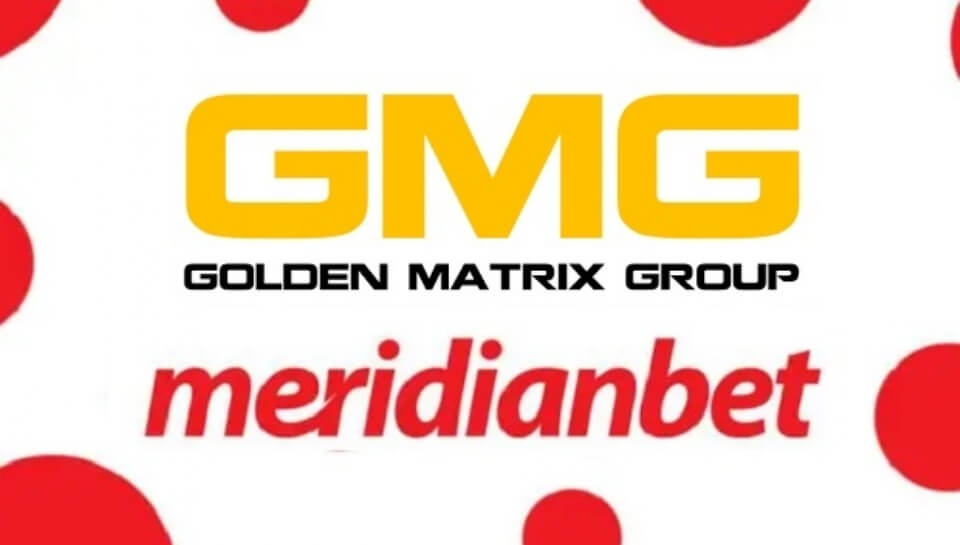 Golden Matrix Group announced that it is about to acquire MeridianBet Group and its subsidiary companies. The cash and stock deal is worth $300 million.

Golden Matrix Group is a famous iGaming and eCommerce operator and developer. It has entered a DPA with B2C sports betting and gaming group MeridianBet. The deal is expected to close by June 2023.

Golden Matrix is a Nasdaq company that has been looking for possibilities to expand in a planned and sustainable manner. MeridianBet is a licensed sports betting and gaming group operating in multiple markets. The company is anticipated to provide valuable skills and resources to the united corporation.

Overall, the management team at GMGI is optimistic about the acquisition of MeridianBet. They believe it will positively impact the company and result in long-term value for shareholders.

The buyer is supported by a network of more than 1,100 MeridianBet specialists. Golden Matrix can access brand-new, rapidly expanding regulated B2C markets thanks to the acquisition. These have all shown impressive compound annual growth rates since 2020.

The merger is compelling and expected to increase the company’s profits. The combined Pro-forma earnings of the two businesses are anticipated to exceed $100 million in FY2022. And the Pro-forma year ending October 31, 2022, is projected to have an EBITDA of more than $22 million.

More than 3.5 million retail consumers and over 600 third-party new online casinos will be supported thanks to the acquisition. This will aid GMGI’s growth both organically and through subsequent purchases. The business also intends to provide a range of retail and online technological solutions.

MeridianBet is a renowned company, present in several regions in Latin America, Europe, and Africa. Latest reports show that 2022 was a successful year for the company, as it grew by more than 38% compared to 2021. Meanwhile, Golden Matrix’s B2B gaming platforms have around 6.8 million users. As a result of the partnership, both firms’ market shares are expected to grow.

A Major Milestone” for MeridianBet

Golden Matrix’s CEO, Brian Goodman, believes this purchase will provide them access to a highly scalable B2C sector. He said they were drawn to MeridianBet from the get-go, thanks to the brand’s well-established strategy. MeridianBet stresses organic development, superior technology, and adaptability to external economic conditions.

In his statement, he explained: “We are happy to be moving toward completing this acquisition. We look forward to strengthening our position in the global online gaming and betting industry.” He also said that they anticipate an expansion into new regulated markets. The company expects to maintain its ongoing drive to scale the business at a rapid growth rate.

Goodman predicts that the MeridianBet Group’s regional market power will speed up the expansion into new regions. These forecasts come thanks to the brand’s recognition and exclusive technological solutions.

Zoran Milosevic is the CEO of MeridianBet group. In his statement, he explained that this acquisition represents a significant milestone for MeridianBet. He also commented that when it comes to global gaming platforms, they want to lead the way. They want to be in a better position than ever to carry out their aggressive expansion plan and enter new countries like the US and Brazil.

When the news hit the headlines, Golden Matrix saw its share decreasing over 7% last Thursday. However, its stock price increased 61% year-to-date at the time, so the impact could come from profit-taking. Still, investors in the company seemed concerned about the high acquisition price of $300 when MeridianBet’s market cap was at $117.18 million.

As for the deal itself, a total of $70 million in cash will be paid to MeridianBet Group as the purchase price. Also, stockholders will be getting approximately 65.3 million common shares of GMGI, valued at $3.50 per share.

All MeridianBet entities and subsidiaries will transfer to the buyer’s ownership.

There are no plans to change the company’s name after the transaction. The board structure is also expected to stay the same.

The only announced change is William Scott becoming the chairman of the board. Mr. Scott has extensive experience in the regulated gaming sector and is an advisor to MeridianBet Group.